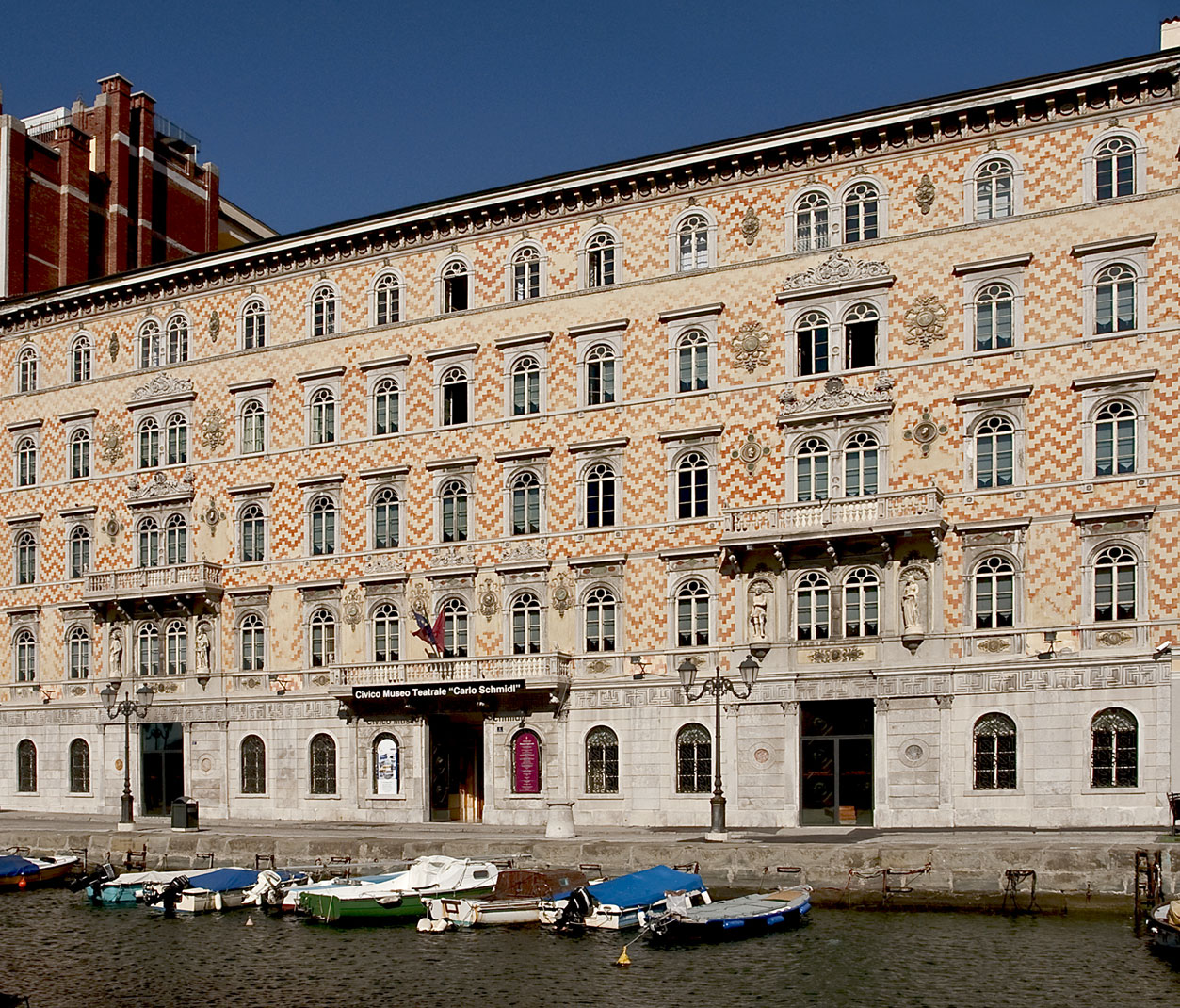 My “historical-musical collection” was started in 1872, when I – still very young – was apprentice and copyist in the musical store of the firm Maria vedova Vicentini. Since I worked in the warehouse on the side of via delle Beccherie, I had the daily occasion to see, on the sellers’ stands next to the Jewish temple, several opera librettos that were printed for the Teatro Grande of Trieste: not only I was very fond of reading them, but I was also proud of being [their] owner … 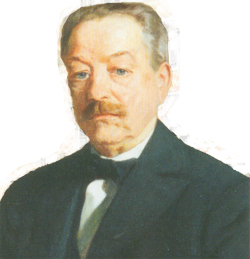 THE BIRTH OF THE MUSEUM

Founded by Carlo Schmidl for celebrating local stage memories, the Museum started with the far-sighted donation of his Historical-musical Collection. Its aim is to document the stage and musical life of Trieste from the 18th century to the present day. Posters, fliers, photos, engravings, medals, paintings, musical instruments, various objects, archives and manuscripts build up a “theatre of memory”, whose collections have been constantly increased during the last century, following the founder’s example. 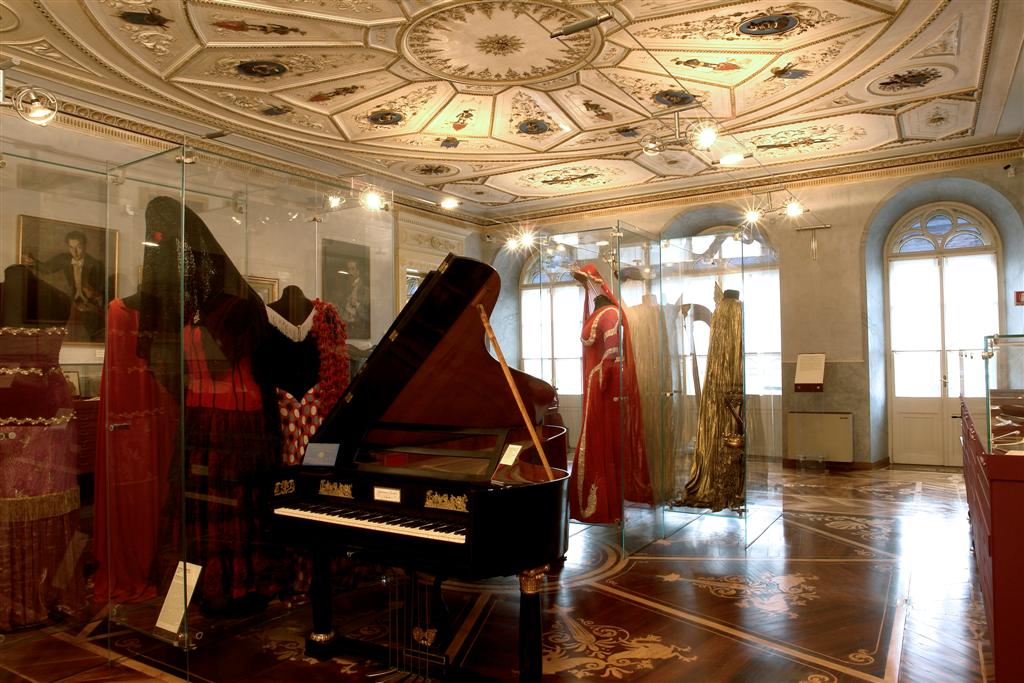 PAST AND PRESENT LOCATIONS

From 1924 to 1991, the Museum was hosted in the Teatro Comunale “Giuseppe Verdi”. In 1992 it was provisionally moved to Palazzo Morpurgo in via Imbriani, but its ultimate location is Palazzo Gopcevich, built in 1850 by the architect Giovanni Berlam at the initiative of Spiridione Gopcevich and later bought and transformed into a museum by the Municipality of Trieste. The grand opening on 16th December 2006 was made possible through the generous donation by Fulvia and Fulvio Costantinides, who wanted to honour the memory of Giorgio Costantinides. 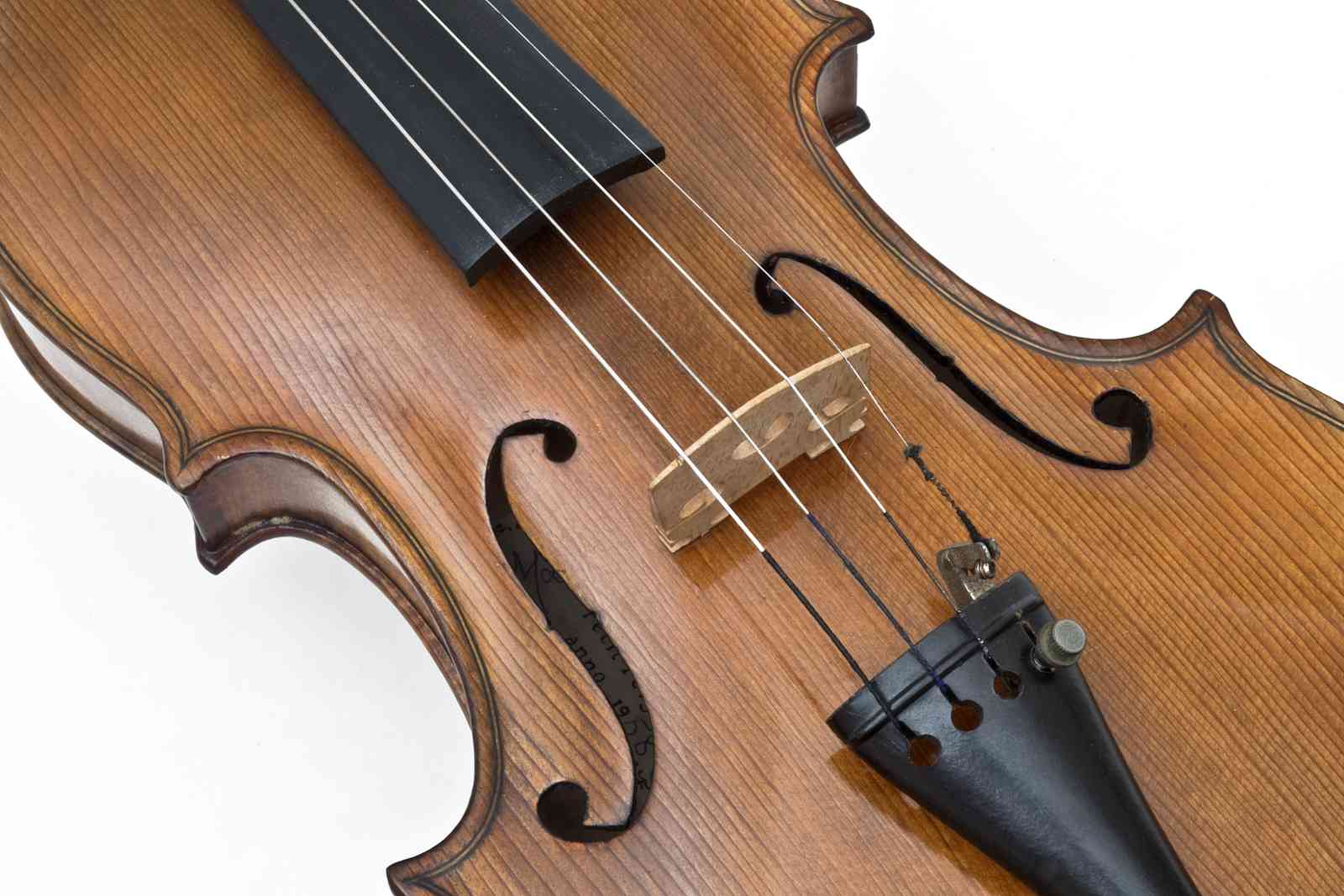 The double soul of the Museum (exhibition and documentation centre) is reflected by the disposition of the rooms within the building. The first floor, whose floors and ceilings are richly decorated, is dedicated to the exhibition concerning the history of theatres and of actors and singers in Trieste along more than two centuries. An important section displays musical instruments from all over the world and the workshop of a luthier from Trieste, Francesco Zapelli. Other musical instruments (the mechanical ones in particular) are exhibited on the second floor, where there are also the rooms dedicated to the memory of Giorgio Strehler (whose personal archive is preserved in the Museum’s library) and to the documentation and reference services. Visitors and researchers can thus mingle among the rich Museum’s heritage, which is still being increased on a daily basis.

The collection of paintings is outstanding and includes mostly portraits of actors and musicians by painters such as Gino Parin, Umberto Veruda, Arturo Rietti and Carlo Wostry. The paintings are accompanied by engravings portraying artists and theatrical places, as well as by sketches of scenes and costumes for operas, operettas and dramas that were staged in theatres around Trieste. A great variety of mementos and keepsakes is also present: objects once belonging to artists, stage costumes and jewellery (the most significant ones being those that were property of the great mezzo-soprano from Trieste, Fedora Barbieri), puppets and marionettes. The medal cabinet hosts about one thousand pieces, among which there are some examples dating back to the 18th century. The collections include also a Photo Library (more than 50,000 pictures) and a number of autographs (about 30,000), some of which bearing very famous names like Rossini, Verdi, Boito, Puccini, Adelaide Ristori and Serge Lifar. 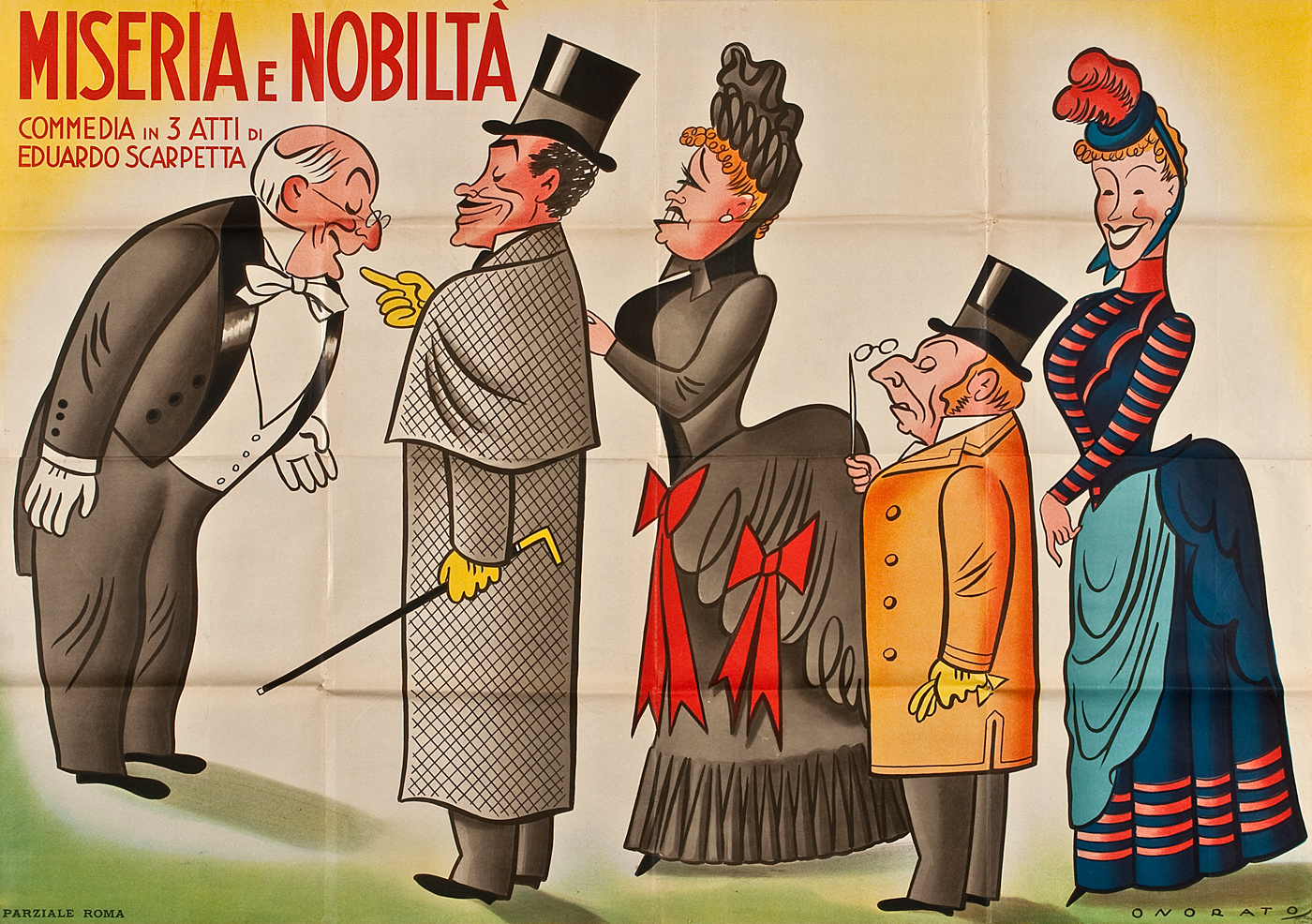 The Museum collections of books and archives have an international relevance because of their size and number. The library, with the wealth of more than 100,000 books mainly about music, theatre and cinema, hosts a section of opera librettos, one of musical sheets and another with periodicals. The archives (more than four thousand files) include, among others, the collections of documents once belonging to the following people and institutions: Carlo Schmidl, Teatro Stabile del Friuli Venezia Giulia (1952-2000), Teatro Verdi (1798-2000), Premio Musicale “Città di Trieste”, Fondazione Istituto d’Arte Drammatica (I.D.A.D.) of Trieste, Giorgio Strehler, Giulio Viozzi, Dario Daris and John Gualiani. Theatres and artists’ lives and activity are documented by the collection of posters and programmes (about 90,000 pieces), by the printed database and by more than six hundred archival boxes with press review and other documents. The Multimedia Resource Centre, founded in 1985, encompasses more than 20,000 records, including the bequest of physician Riccardo Gmeiner (1905-1984), to whom the section is dedicated, and pre-existing collections of musical recordings, as well as subsequent acquisitions. 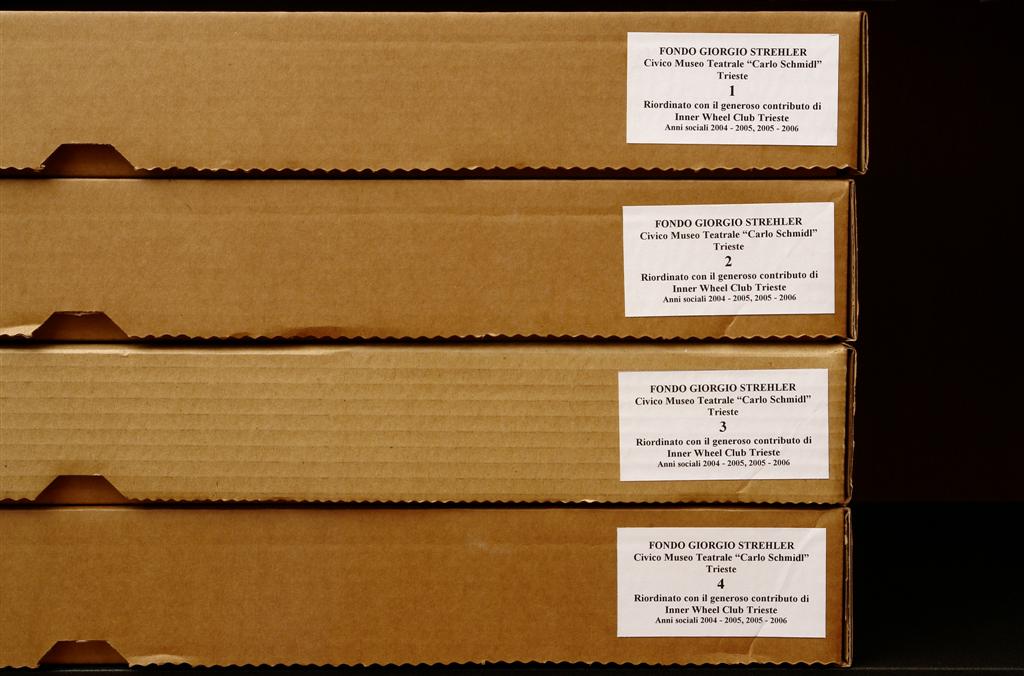 The main focuses of this unique and world-renowned institution that attracts visitors and scholars from all Europe are still the same it had when it was created by the passion and foresight of Carlo Schmidl: heritage care and development, curiosity and research, documentation and collecting, study of the past with a look to the future. As Schmidl himself noted back in 1918, the Museum collections have increased in time thanks to “amatori di cose patrie, che […] hanno volute con slancio gentile donare generosamente… (lovers of local heritage, who […] have generously decided, out of a kind impulse, to donate them)”. 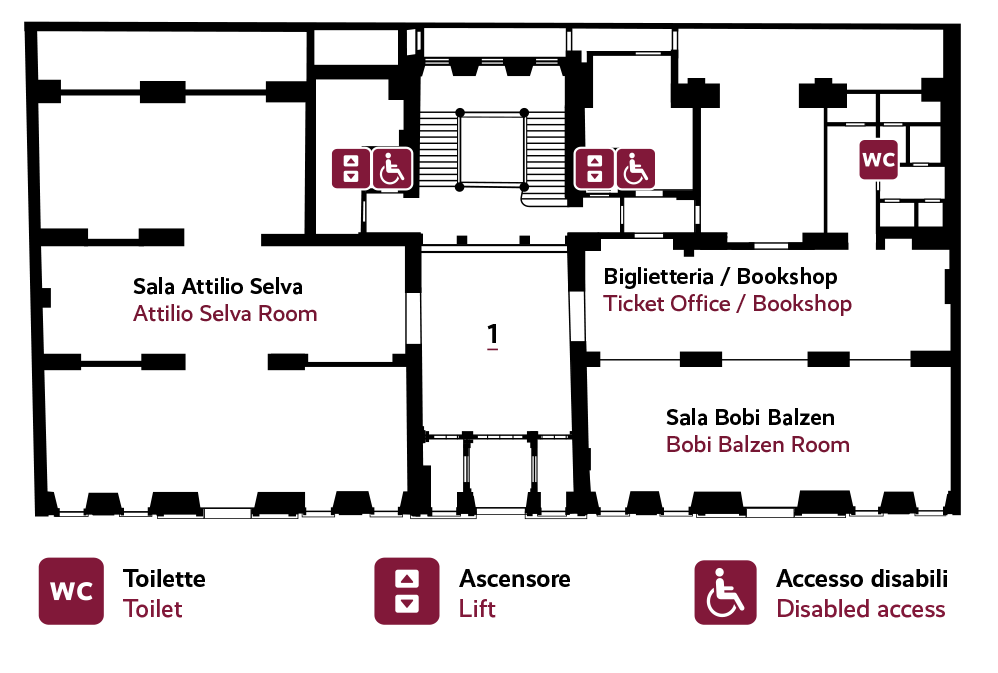 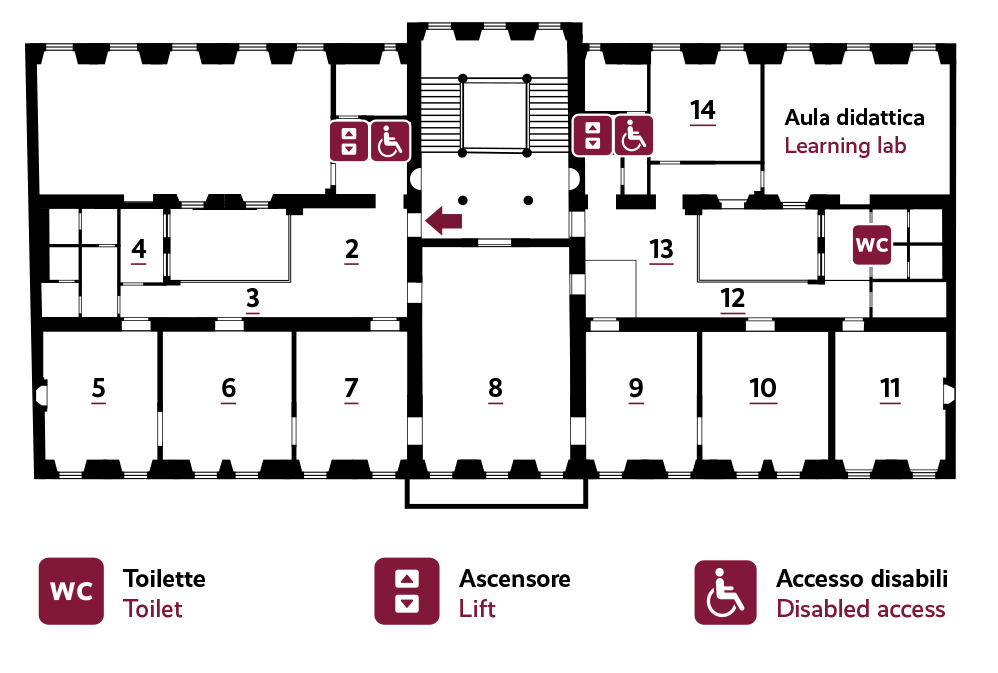 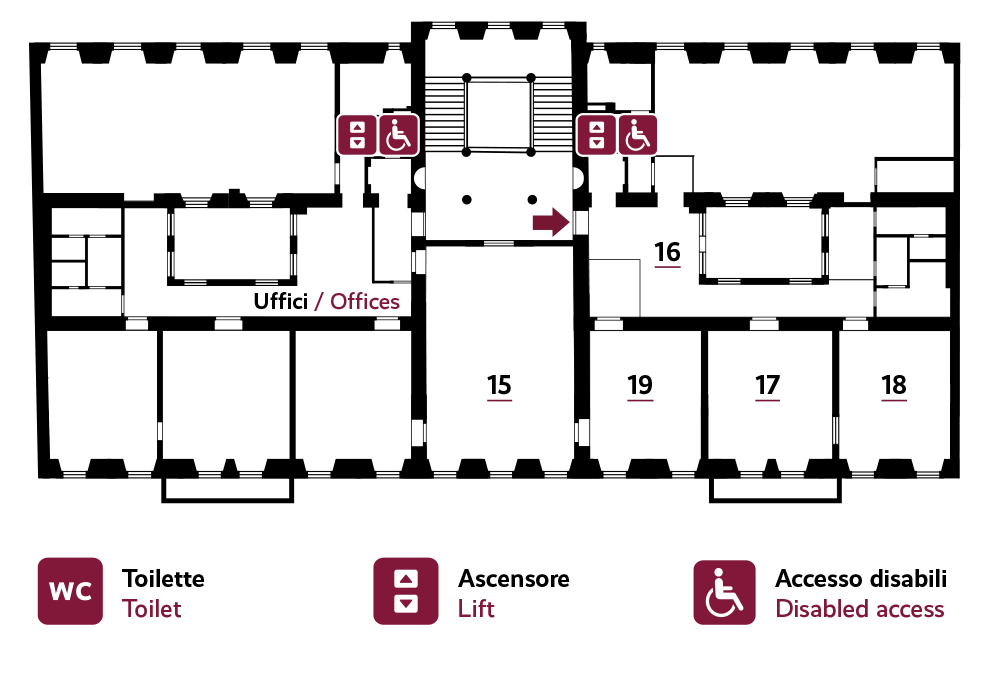